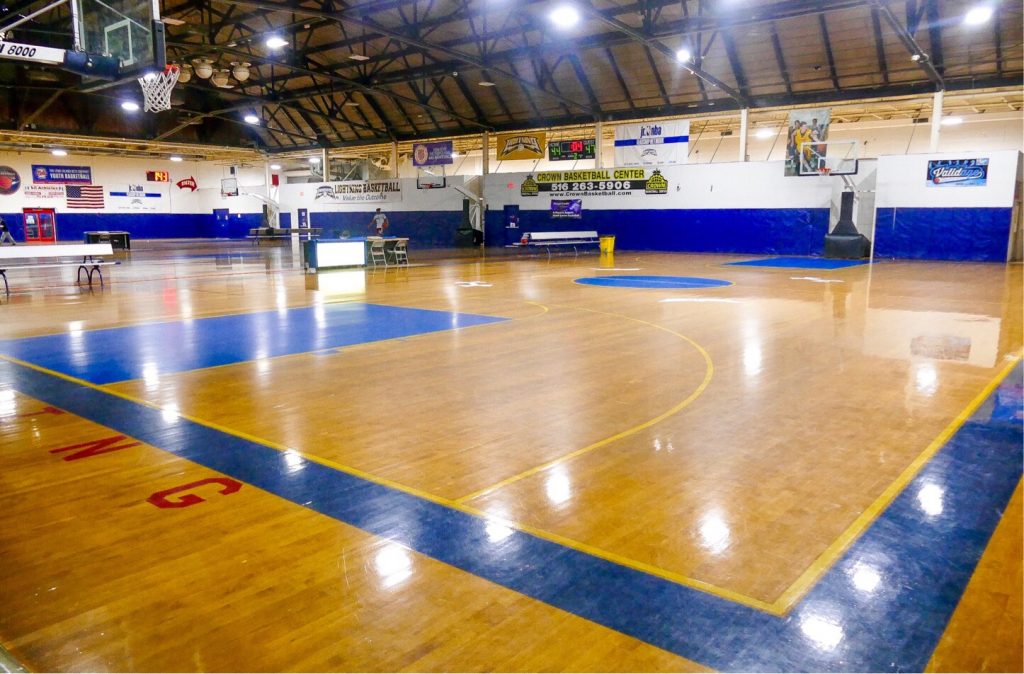 A few miles down the road from the home of the six-time Super Bowl Champions, the New England Patriots, you will find the next facility on Zero Gravity Basketball's Top Ten Facility List - Mass Premier Courts. After opening its doors in November of 2004, Mass Premier Courts has become one of the premier basketball complexes in New England!

With six regulation size basketball courts, Mass Premier Courts has become a year-round headquarters for youth sports development through high-level competitive play. Two of the courts are made of high-quality maple wood, and are similar to the flooring used at the practice facility of the Boston Celtics. The remaining four courts are made of a 14mm “pad and pour” high-end synthetic surface. This is the best synthetic court available on the market, providing the most comfortable experience for the players.

“Mass Premier is the original top flight facility in New England. They have 6 terrific courts under one roof. Mike Vaughan and his staff have done a tremendous job sustaining excellence for over a decade.”

The General Manager of Mass Premiere Courts, Mike Vaughan, has been with the sports complex since the start. What really stood out about how he runs the facility was his passion for coaching, and the impact sports participation can have on kids' lives. As the head basketball coach at Mansfield High School, and the head of Mass Premiere Courts' AAU organization, he strives to make a difference. His teams have had much success, qualifying and participating at regional & national levels.

It is clear that he has stayed true to why he wanted to help open a sports facility - to make an impact in the community and kids' lives through the power of sports. This impact has not gone unnoticed, as the complex has been honored by the town for the all the good it has brought to the community.

Mass Premiere Court's unique "Home Base" AAU Program, Mass Premiere Courts AAU, is the first in the state. All of their teams operate out of their facility. Their entire program is designed to develop not only the complete basketball player, but the complete student athlete as well. They also firmly believe in stressing the importance of good sportsmanship through competition.

Mass Premier Courts is also home to Elite Sports Health & Fitness, making it a one stop shop for athletes who want to work on strength & conditioning, or recover from an injury, while under the roof of this sports complex. Elite Sports offers a sports performance/personal training center and physical therapy clinic and is equipped with some of the most advanced tools for increasing speed, strength, power, agility, and endurance. Their nationally-certified strength & conditioning specialists work with athletes and teams of all ages. 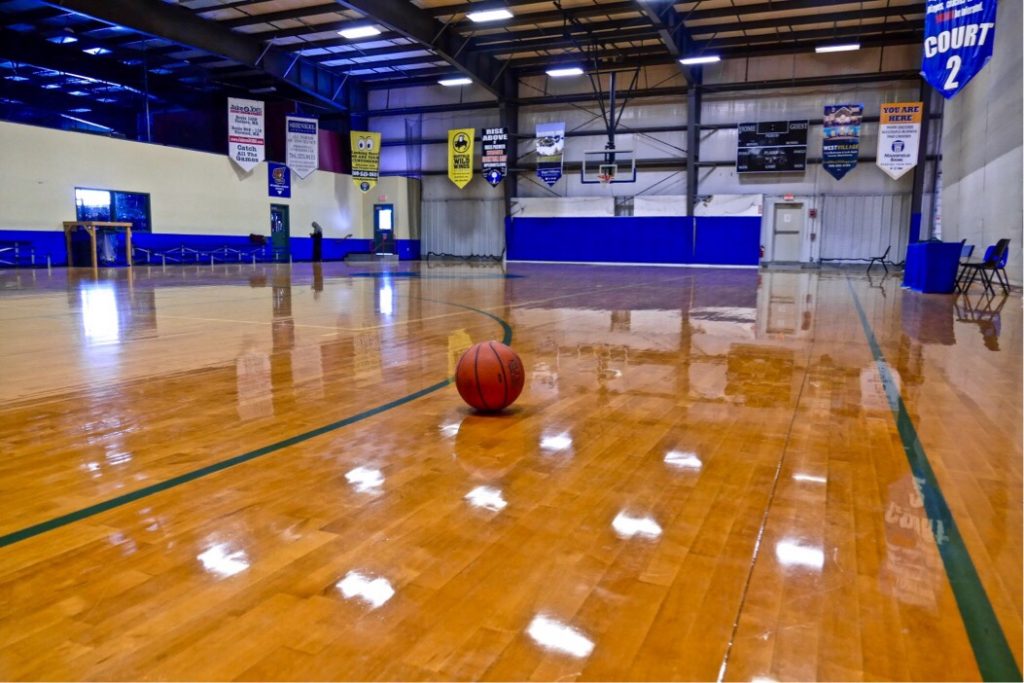 These Stories on Facilities